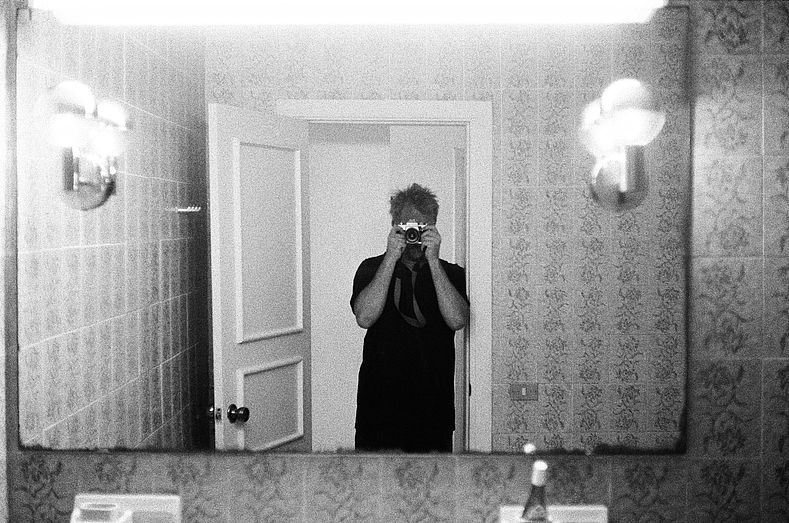 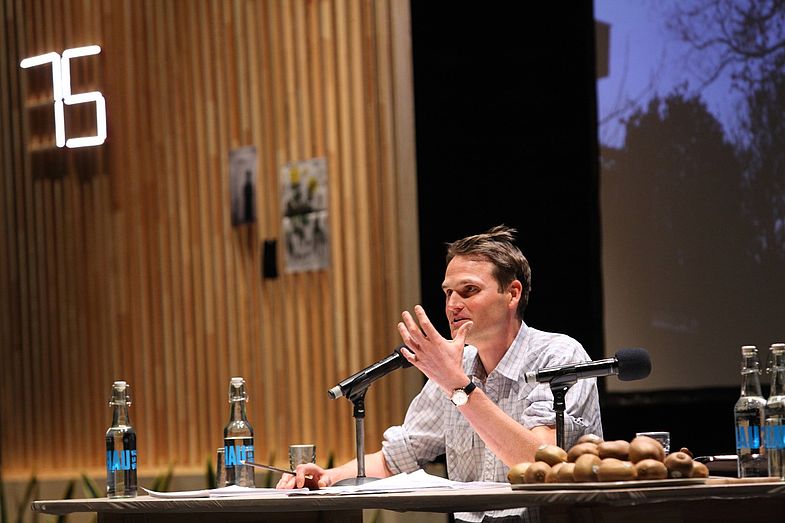 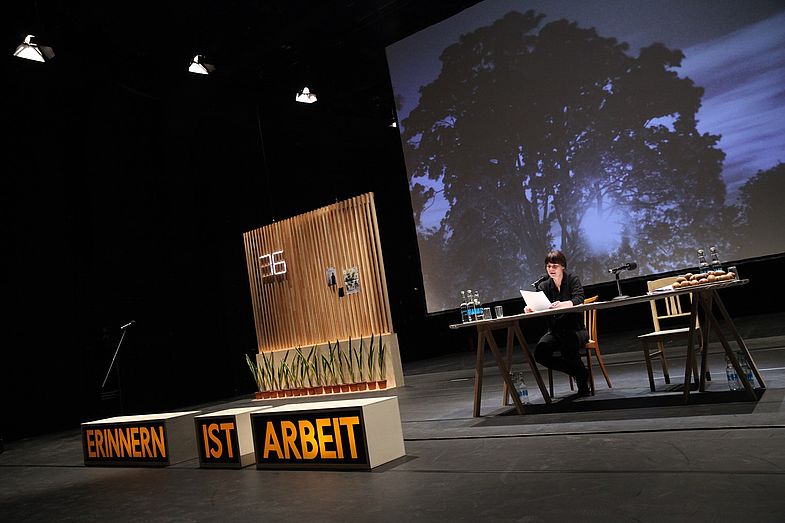 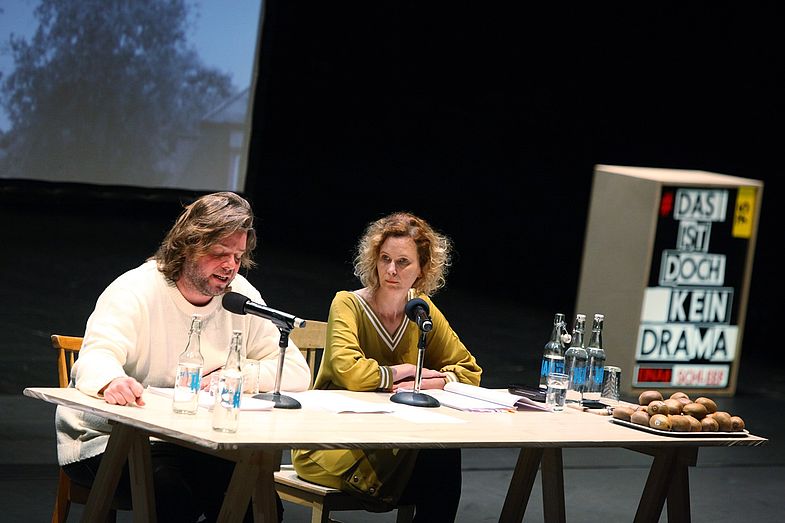 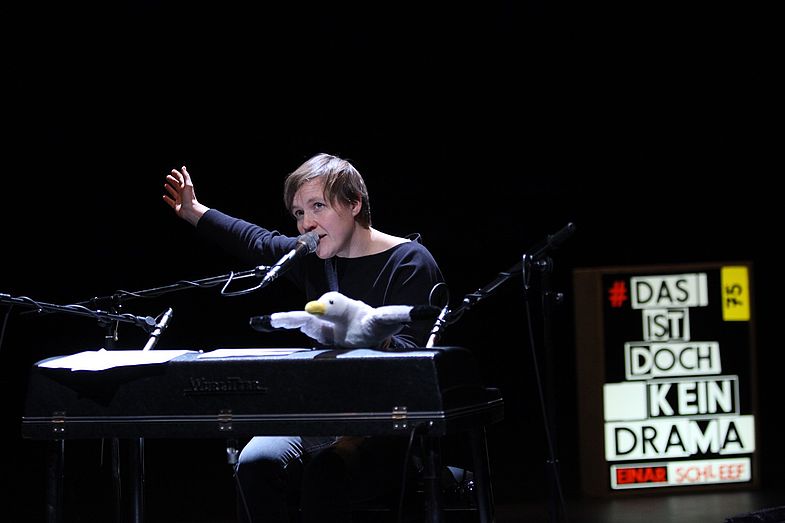 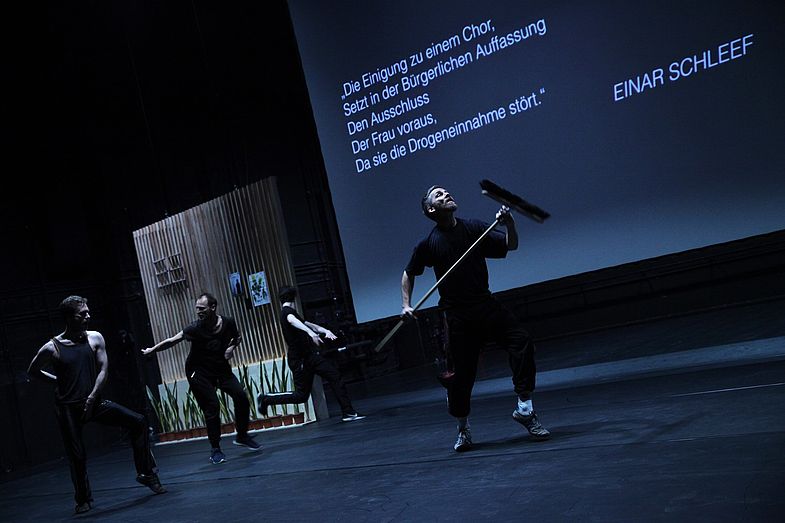 “Remembering is work. What I didn’t know when I left the GDR was how big my inner baggage was and how powerful the memories, and how great the shock from the new environment, the new life circumstances,” Einar Schleef wrote in 1992 in his five-volume diaries 1953-2001, which he had already begun writing when he was nine years old, and which he continued to write over, looking back and commenting on them until his early death. These extensive diaries, a memory “from below”, in which Schleef ruthlessly interwove everyday life with history, are the main starting point for the event “Remembering is Work”, in which films will be shown, the actors Benny Claessens and Mira Partecke will read Schleef texts, and a variety of artists – Etel Adnan, Fabian Hinrichs, Luise Meier, Masha Qrella and Tatjana Turanskyj – have been invited to comment on Schleef’s work from their viewpoint in the present.

The ticket includes the admission to film and reading.

Film: With the kind permission of WDR mediagroup dialog GmbH.