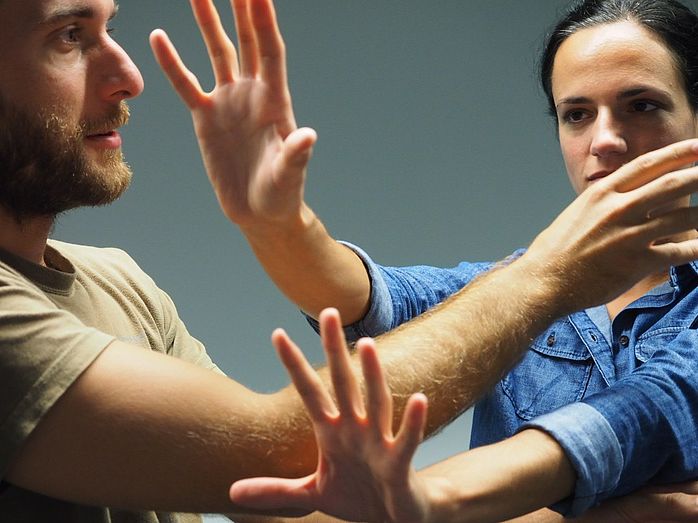 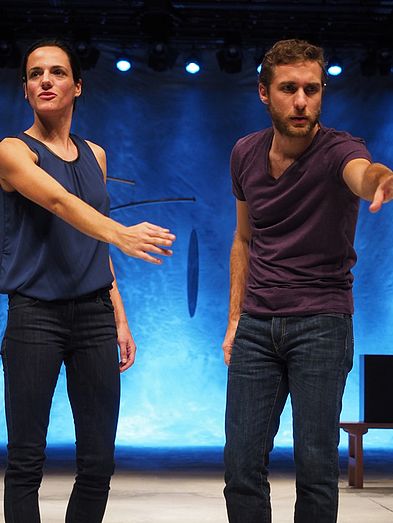 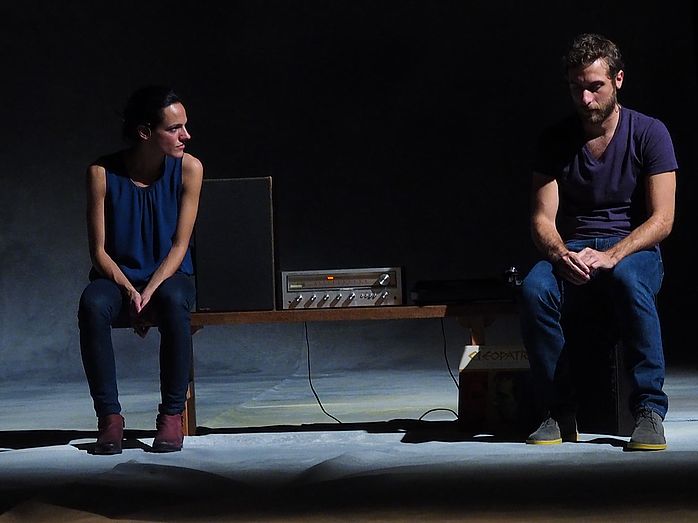 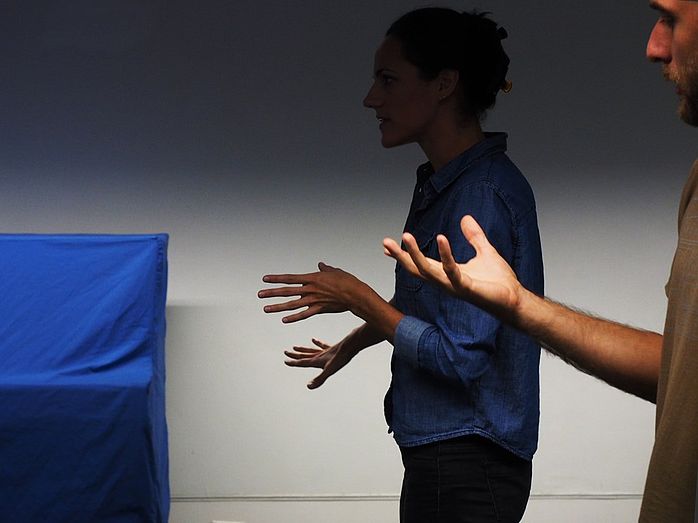 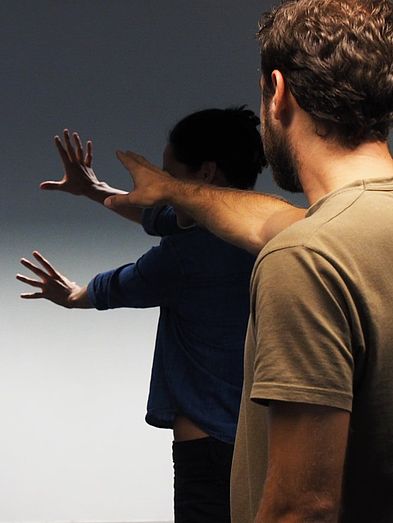 If we say one of the names, the other follows it: Antony and Cleopatra. Our memory cannot evoke one without the other. They mingled love and politics, public and private, and in the end both lost their lives. Shakespeare built them a verbal monument that turned into the truest of truths. In Mankiewicz’s 1963 film, Richard Burton and Elizabeth Taylor embodied the celluloid and real-life couple, which they never – and always – were.

The director Tiago Rodrigues is currently the artistic director of the National Theater D. Maria II in Lisbon and one of the most important voices in the Portuguese theatre landscape. He teams up with the choreographers and performers Sofia Dias and Vítor Roriz. Dias and Roriz are the here-and-now duo of what the historical figures were there-and-then. They are and are not Antony and Cleopatra. This show sees the world vicariously, through the sensibility of the souls of the lovers.

Supported by: Camões - Institute for Cooperation and Language / Embassy of Portugal in Berlin, Museu de Marinha.