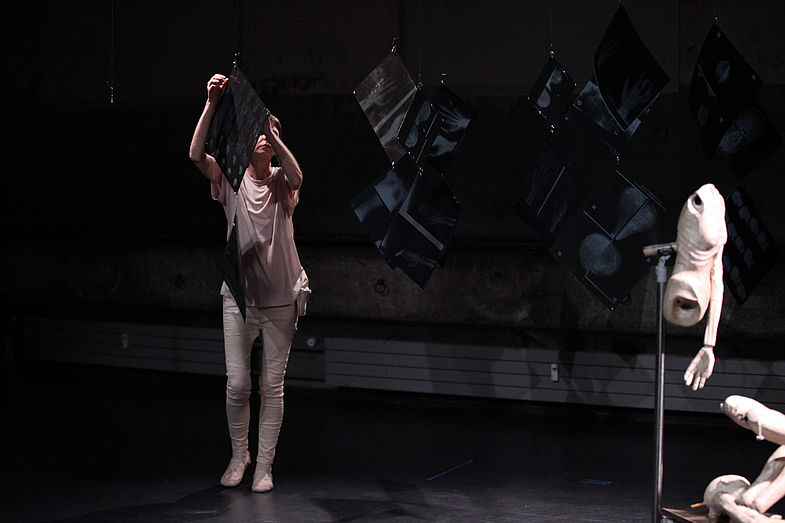 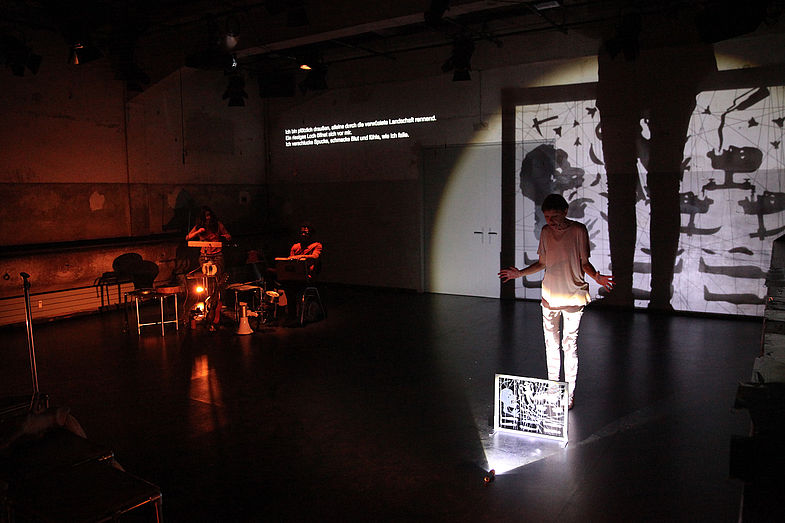 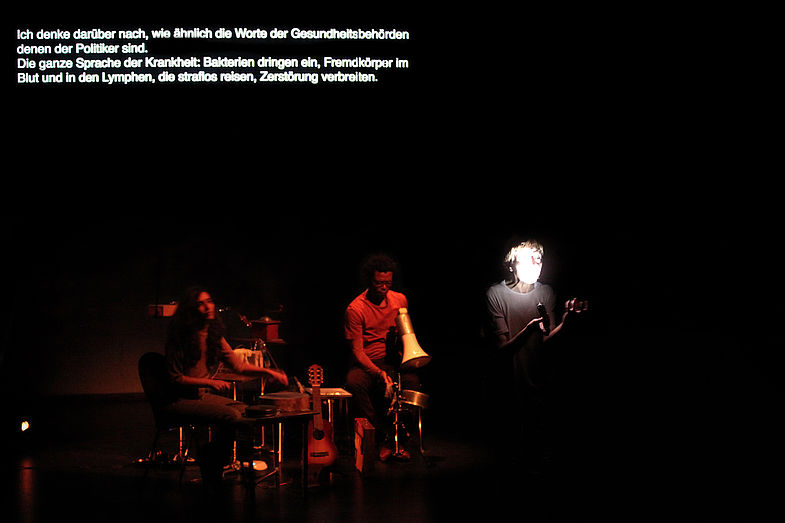 “Museum of Lungs” is based on the personal story of the South African writer and performer Stacy Hardy: For eight years she suffered with an undiagnosed condition until doctors determined that she had tuberculosis. Under the direction of Laila Soliman from Cairo, Hardy tells her story in the socio-historical context of South Africa. She thematises the body with respect to race, gender and the systematic violence of the healthcare and political systems. A central element is the live music by the musicians Neo Muyanga and Nancy Mounir, as is a doppelgänger puppet of Stacy Hardy.

After the performance on 6 June: Artist Talk with Leila Haghighat