Treasured in the Dark 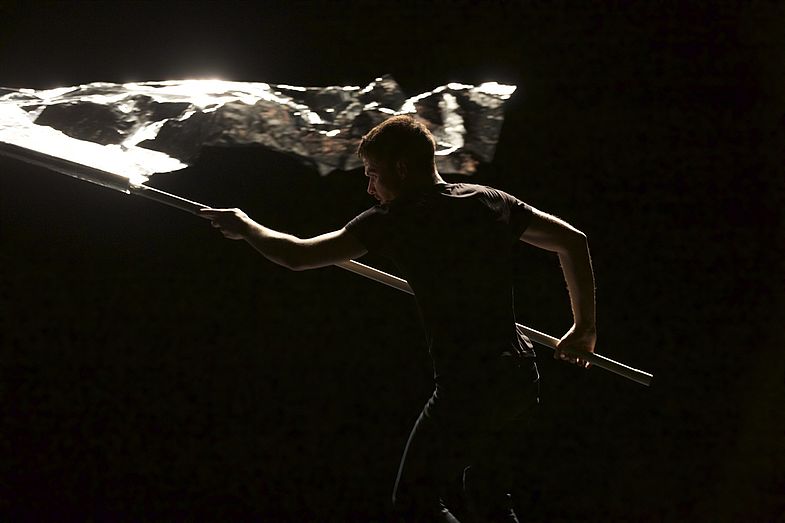 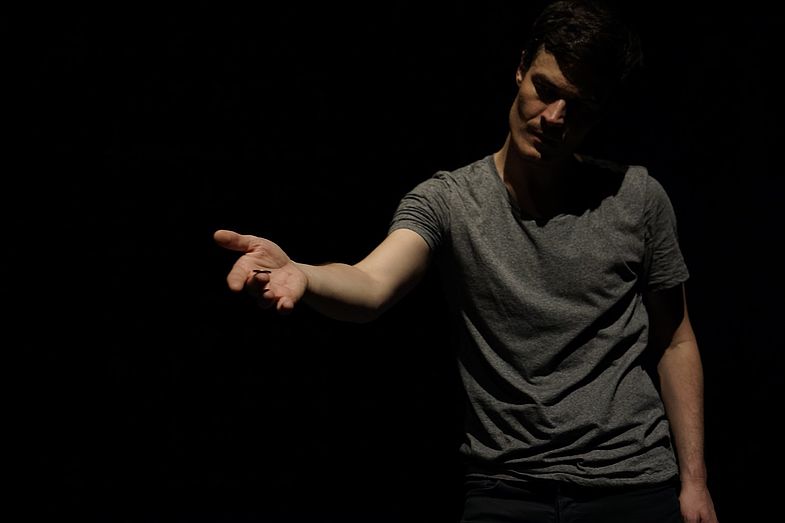 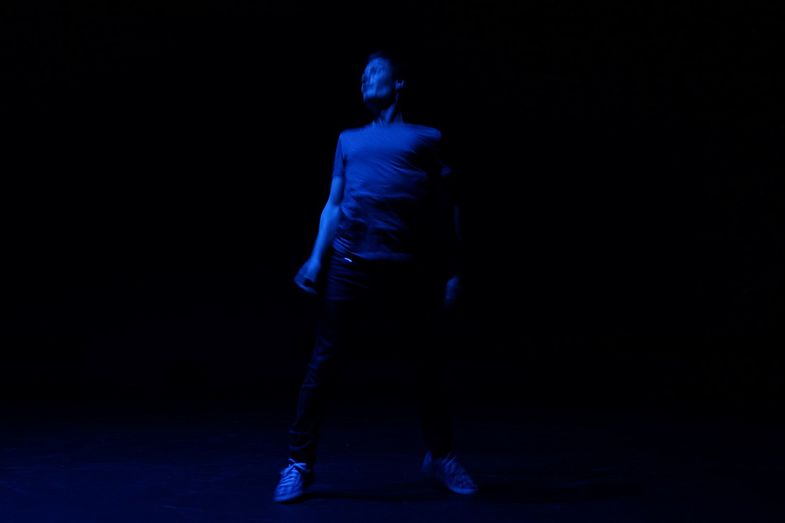 "Treasured in the Dark" takes the audience on a journey of sensing human and non-human presences. With his own body as the vector, Thiago Granato here becomes a medium through which a trans-communication takes place. Ambiguous sounds, floating hybrid objects, lit shadows and anonymous presences all come into being. In a sequence of mutating scenes, each punctured by a sudden and total transformation, the performance offers a metamorphic perspective for making sense of existence.

"Treasured in the Dark" is the first solo in a trilogy which is a choreographic research based on different imaginary collaborations between dead and living choreographers, as well as those not yet born. This trilogy is part of the project entitled CHOREOVERSATIONS that combines research, creation and production.

The CHOREOVERSATIONS project mainly aims to create a network of relationships between the participating artists and their public, empowering discussions about history, heritage, authorship, property, translation, transmission, incorporation and presence in contemporary dance.

Laureate of the international residence programme of the city of Paris / Institut Français aux Récollets 2015 (Paris).

Laureate of the international residence programme of the city of Paris / Institut Français aux Récollets 2015 (Paris).