A Tribute to Cathy Berberian

Part of the Festival “Heroines of Sound” 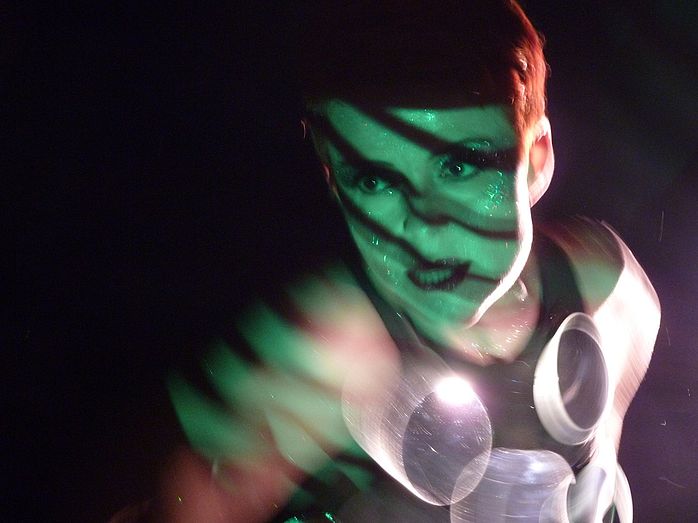 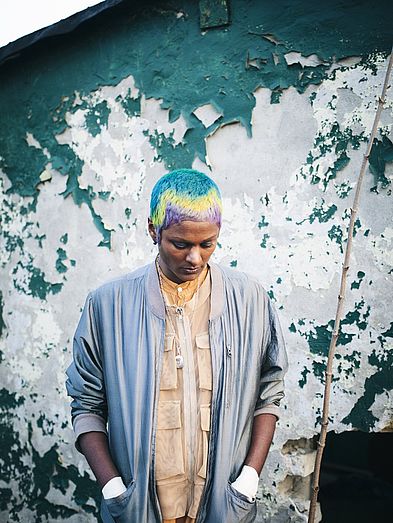 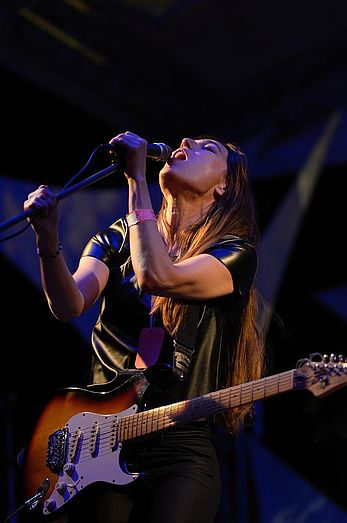 The first concert evening in “Heroines of Sound” begins with a homage to Cathy Berberian (1925-1983), the most important female pioneer of a new vocal practice of the music of the second part of the 20th century until the present. The pieces to be heard will be Anna Clementi’s interpretations of John Cage’s “Aria” and Luciano Berio’s “Sequenza III”, both originally written for Berberian. “Heroines of Sound” will supplement this with a screening of “Mille e una voca”, the fifth episode of Berio’s documentary film “C’è Musica e Musica”, which is dedicated to Berberian. After the world premiere of a new work by Laurie Schwartz, the first part of the evening will end with new songs by Anna Clementi, accompanied by bass guitar (Thomas Stern) and electronics (Alexander Christou).

The second part of the event is devoted to the voice in current electronic music. Various modifications of the vocal will be explored, combined with electronics. Perera Elsewhere (Sasha Perera and band) is allied with British Grime and Dubstep as well as experimental electronic music. Sofia Härding from Sweden stands for uncompromising electronic post-punk rock noir.