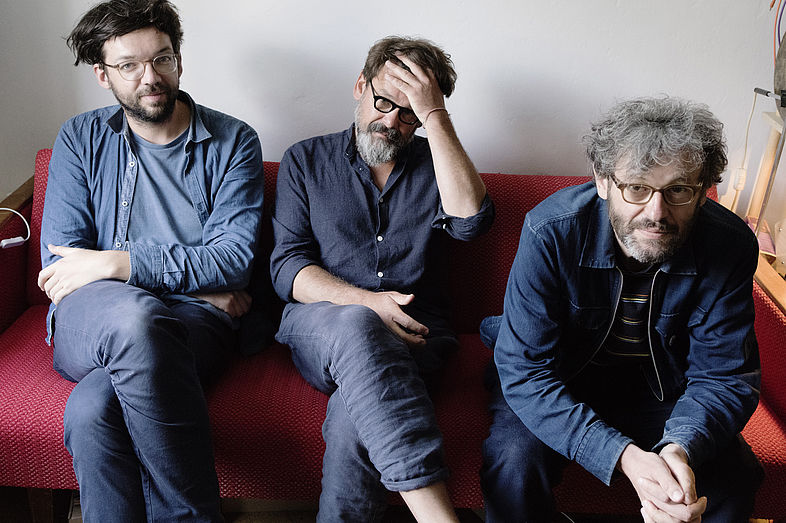 The band The Notwist, led by the brothers Markus and Micha Acher, distinguishes itself by a stylistic openness that further develops the early band sound from its (punk) rock beginnings to intelligent and melancholy fusion of electronic and complex pop music. In addition, the Acher brothers have been involved in the founding of numerous bands, many of which have been internationally successful, and work at the centre of a network of projects by local musicians. They founded the music label Alien Transistor in 2003 and they have curated the international, open genre music festival Alien Disko at the Munich Kammerspielen since 2016.

We have increased ticket capacity for this event. As part of this, we have changed our seating plan from chequerboard pattern to full seating in line with the current hygiene measures. Masks (medical or FFP2) are required throughout the event. You can find our hygiene concept here. We look forward to your visit!