Part of the Festival “The Mole Keeps on Digging. Animals / Politics / Performance” 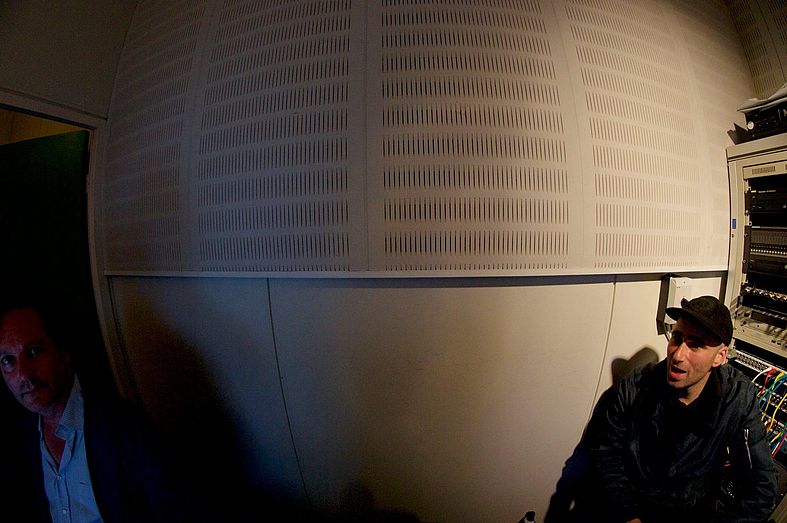 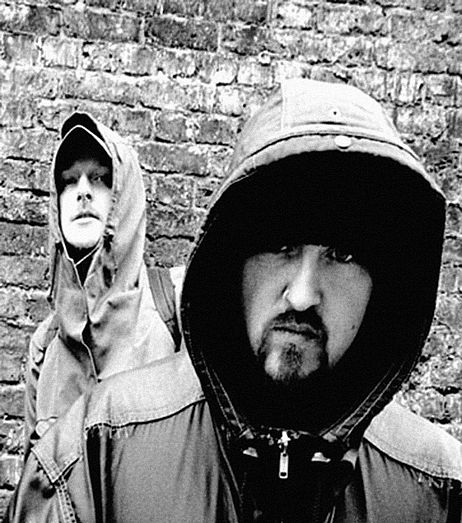 Extracting the one percent of hardcore that exists in almost every genre of music and bringing it out in its perfect form is the credo of Kevin Martin and Justin Broadrick. In the early ‘90s Kevin Martin was the main force behind the free jazz noise ensemble GOD and ran the label Pathological Records. He booked the first gig of Godflesh, the then new project by Napalm Death founder Justin Broadrick. A joint show by GOD and Godflesh first led to more gigs, then to a whole tour. Jointly produced tracks and albums followed. The collaboration between the two men intensified, and common tastes were discovered: a liking for acoustic extremes, contemporary classical music, weird soundtracks, anarcho-punk, dub and electronic music that was not conceived for the ears of metal heads. To bring all of these influences together, the project “Techno Animal” was launched. Critics found it difficult to fit the duo into any category, inventing new genre descriptions like “Death Jungle” and “Scrum’n’Bass” for Techno Animal. On other albums their experimental variations of hip hop came together with the ruins of jazz, industrial and dub, with half of the tracks being amplified by MCs, while the others were restricted to instrumental madness. But that’s all in the past. Techno Animal no longer exists. The duo is now exploring new realms. Their new project ZONAL will be presented for the first time at HAU Hebbel am Ufer. That’s the future.

A unique musical language composed of e-music, grind-core, and power electronics, recorded on planet Mars, on the rooftops of collapsing buildings. Thomas Mahmoud and Michael Wertmüller’s diverse musical backgrounds complement each other in Higgs, where they are fused into an extraordinarily explosive mix of uncompromised white noise, super fast bass riffs, hard cuts, and extreme contrasts. Speed-metal and grind-core elements meet free jazz und power electronics. Higgs’ compositions are extremely precise. They build highly charged tension between strict control and escalation: this is music full of contrasts and confrontations – aggressive, fast, abstract, and without the need to tell a story, it derives its ideas solely from its own substance.

Supported by the Federal Agency for Civic Education.