E se elas fossem para Moscou? / What if they went to Moscow? 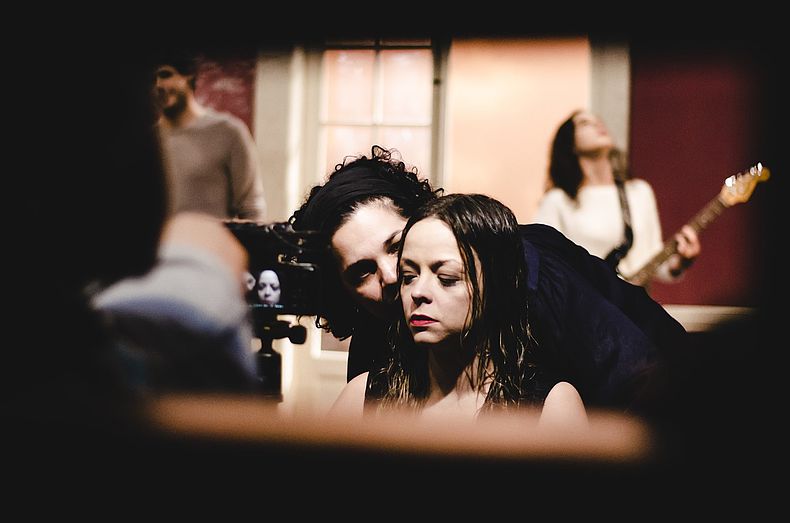 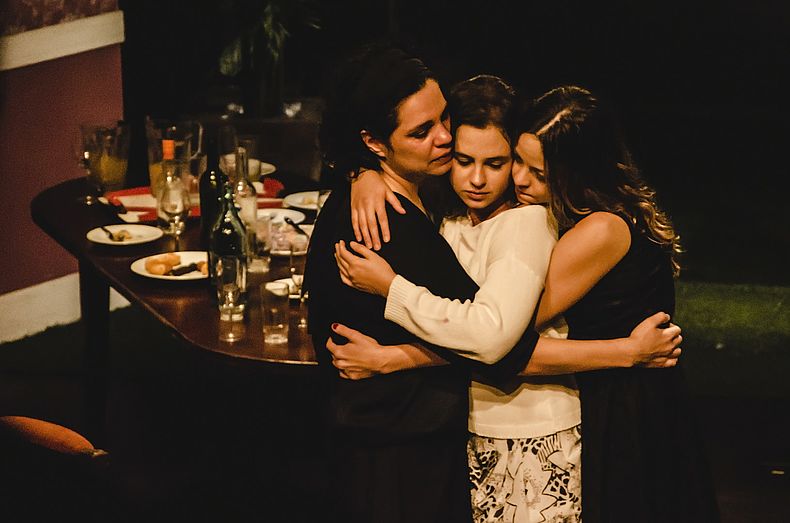 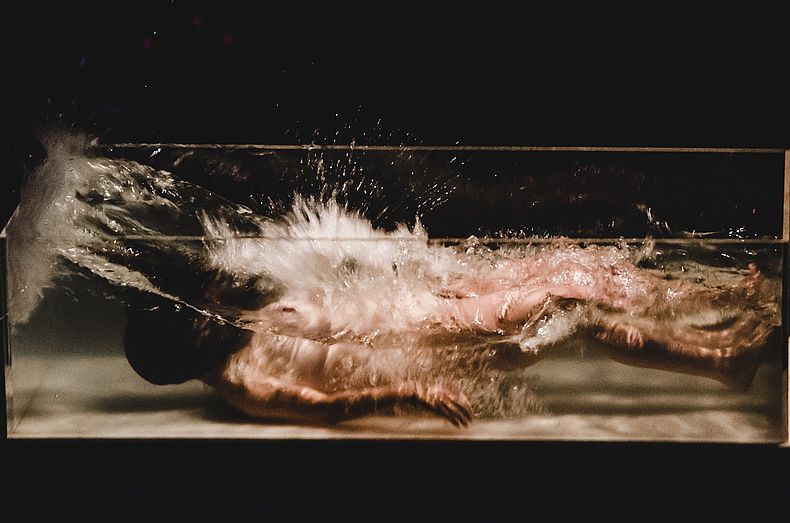 Christiane Jatahy transports Chekhov’s “Three Sisters” to a contemporary setting in Brazil. The play’s live performance is filmed, and screened live in a second space. The audience can opt to see either theatre performance or the live-film. By showing both versions, Jatahy breaks down the walls between fiction and reality, and between the present and the past. She provides the sisters with a real chance to break the deadlock and take their first step towards change.
Trailer "What if they went to Moscow?"
Production:  Cia. Vértice de Teatro Co-production: Le Centquatre Paris, SESC, Serviço Social do Comércio, Zürcher Theater Spektakel