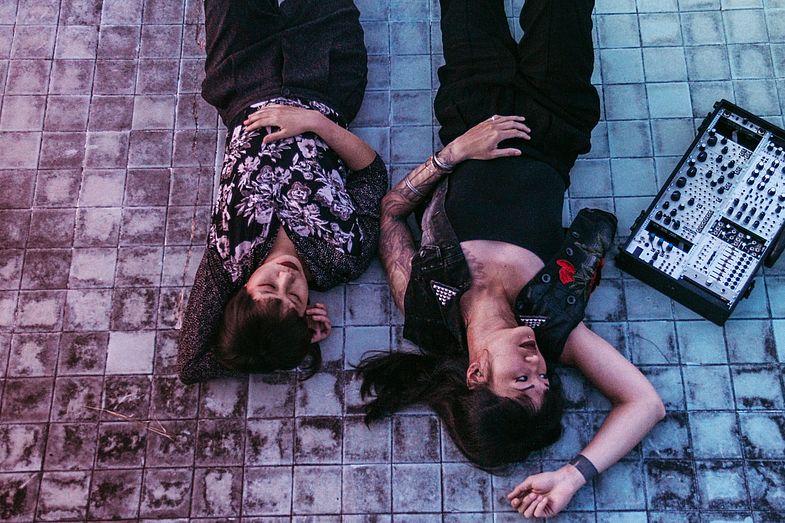 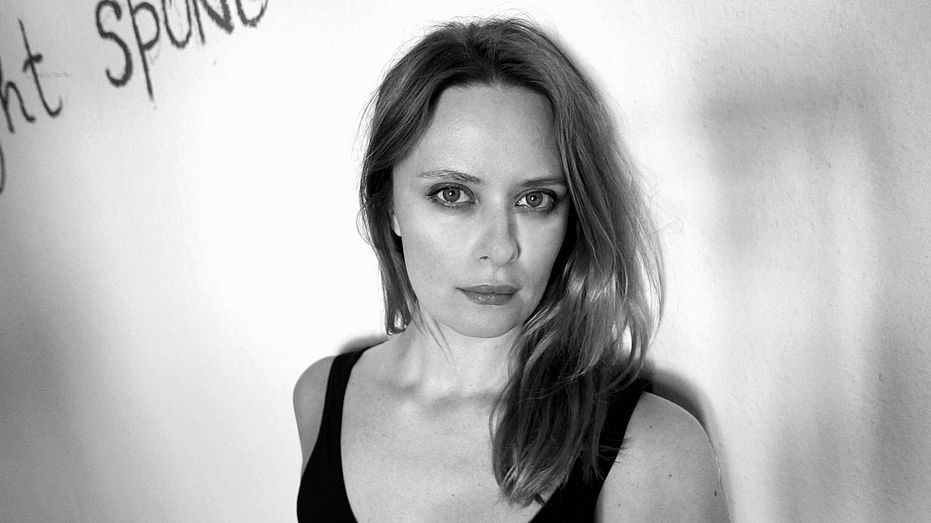 A quiet coup attempting to displace the structural imbalances, to disorientate geographies, and to find space for silenced narratives. An (auto)reflexive re-evaluation of the unquestionable hierarchy of values imposed unto ​Us​, a living work which attempts to embody extantation – to persist on existing despite conditions that favour its imminent extinction.  In this work, the performers attempt to create another reality - through touching, proximity, and movements, that is not pre-choreographed but created in the moment by the circumstances within the process of creating the sound and by the movements of the performers+audience becoming a collective body - a space of disassociation unloaded with the social constructs associated with the politics of touch found in the modern world and the geography associated with it.  Where to choreograph, compose and perform in this case, goes beyond the narrow confines of artistic concepts and aesthetics, existing in both the space of the ethereal and the space of an immersive installative performance.  This risk of approaching a work without a clear dramaturgical direction and having no absolute control over the instrument is embraced instead of reproached, to know what our touch generates only during the first moments of contact allows for an openness for creation that is unparalleled.  To process feelings, thoughts and intentions on the peripheral spectrum between the knowing and the unknowing, Nguyễn + Transitory hope to be one of the few ways left to reconnect with lost magic.

Nguyễn + Transitory appear as part of Nusasonic, an initiative of Goethe-Institut Southeast Asia that is collaboratively curated by Yes No Wave (Yogyakarta), WSK Festival of the Recently Possible (Manila), Playfreely/Black Kaji (Singapore), and CTM Festival (Berlin).