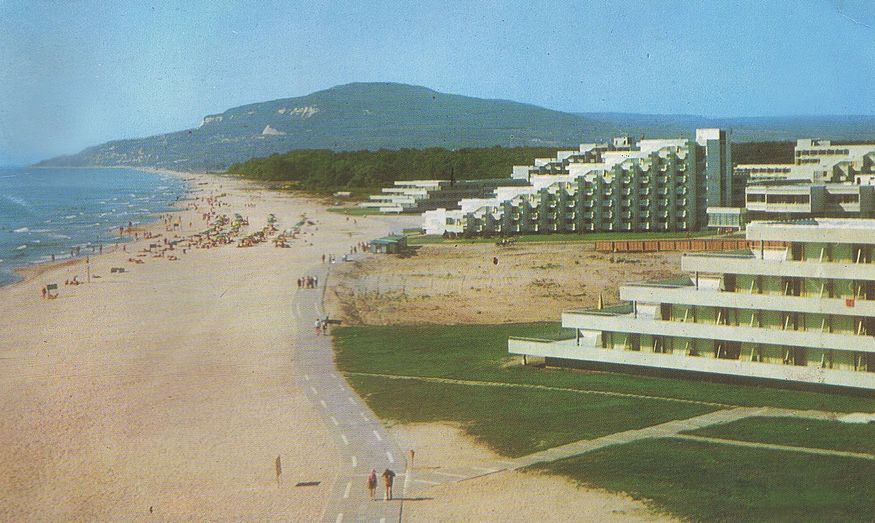 Whatever we want to call the Soviet system it resulted in something very unusual. From 1917 until 1991, it was an economic system without land ownership or private investment. For years, the results were ridiculed, first for the stodgy neo-baroque pomposity of Stalin's 'Potemkin cities,' and later for the repetition and the monolithic domination of the housing estates. In fact, one of the best ways to discredit both communism and modern architecture has been this architecture. The landscapes of communism are celebrated in recent years and remembered either in coffee table books or the ironic photo tumblrs of Brutalism. Aesthetics aside, did these cities ever manage to create something genuinely different than the cities of capitalism? Does this offer any insight into whether or not the Soviet system was genuinely distinct from capitalism?