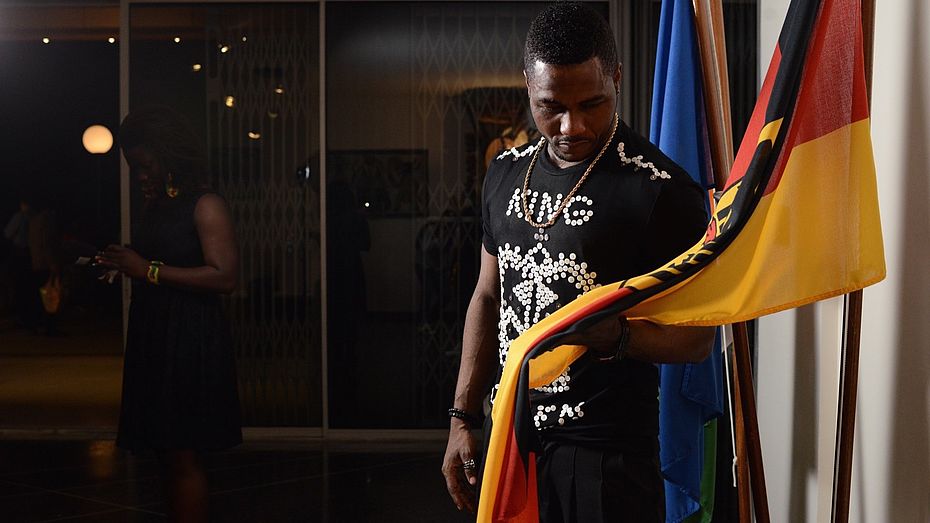 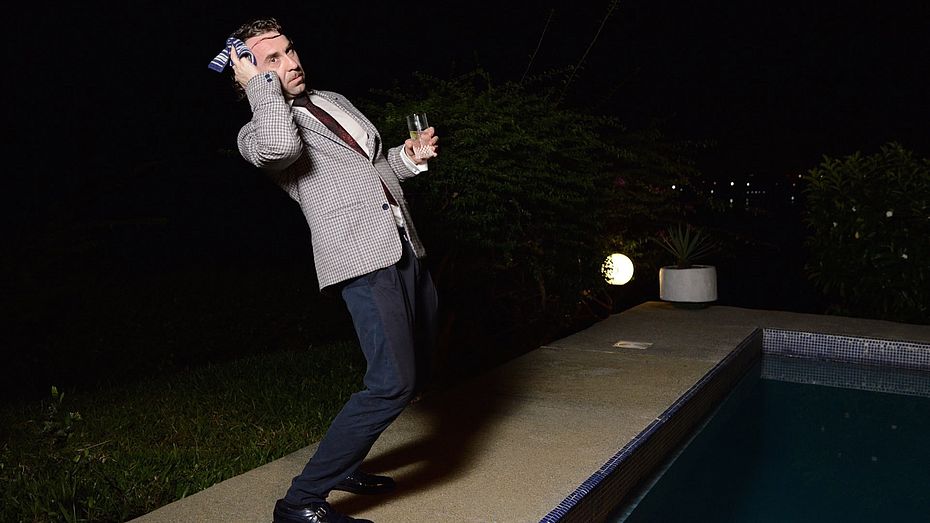 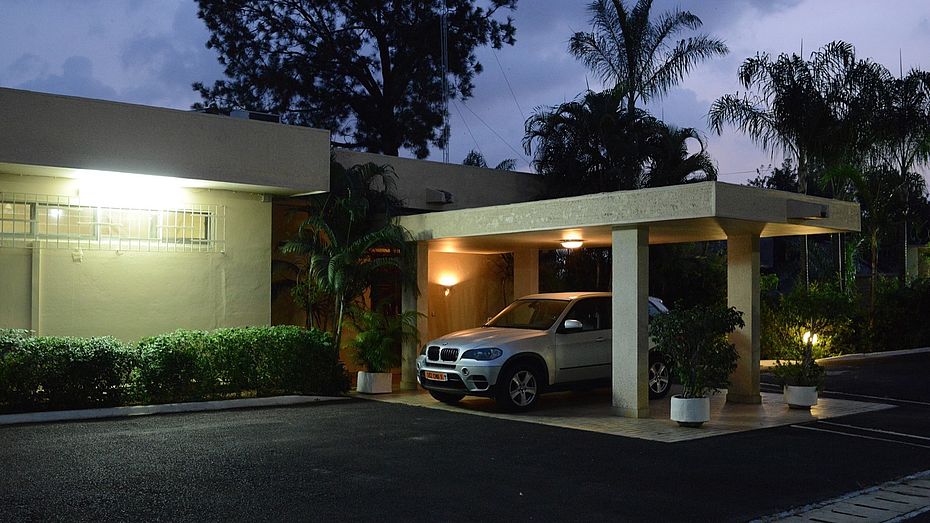 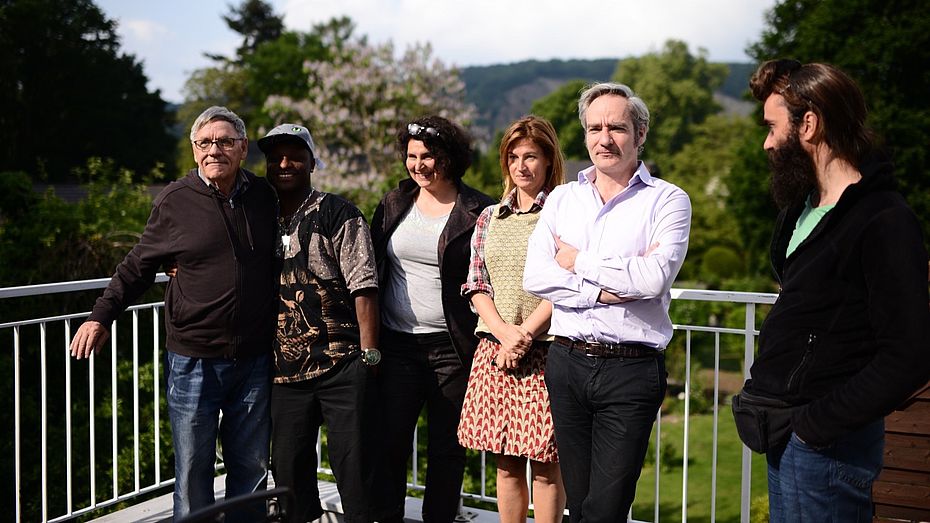 In times of military coups and power struggles, ambassadors in Sierra Leone, Liberia, Guinea or the Côte d’Ivoire are faced with different tasks than those in diplomatic circles in Paris or Washington. Gintersdorfer/Klaßen's performers anarchically adopt the strategies of German ambassadors who have spent a long time living and working in West African countries. As diverse as the diplomats’ approaches are, one thing is common to all of them in their various sites of operation, which were not of their own choosing: They move within their own customs of thinking and acting, they are immediately noticeable among the population for their privileges and their whiteness.

A team of musicians and performers from the Côte d’Ivoire and Germany transform stories about power and powerlessness, distance and involvement into a speculative game. Gintersdorfer/Klaßen joyfully adapt to the role of the ambassador in their new production.