Produced by HAU Hebbel am Ufer 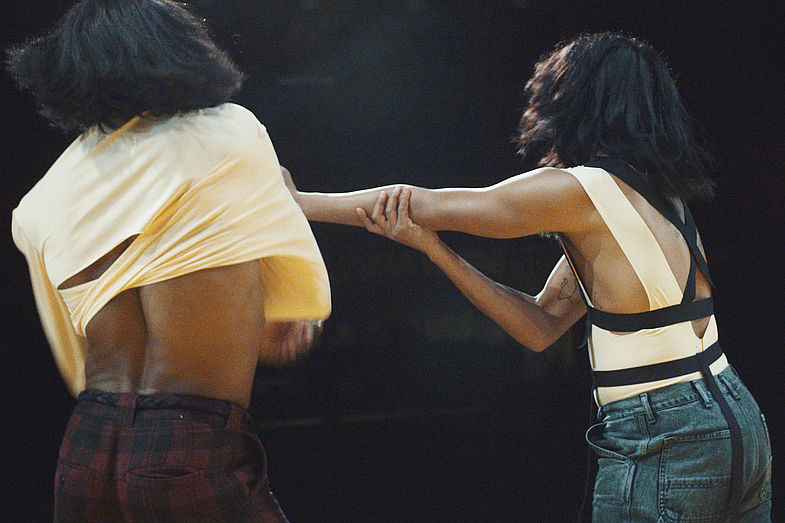 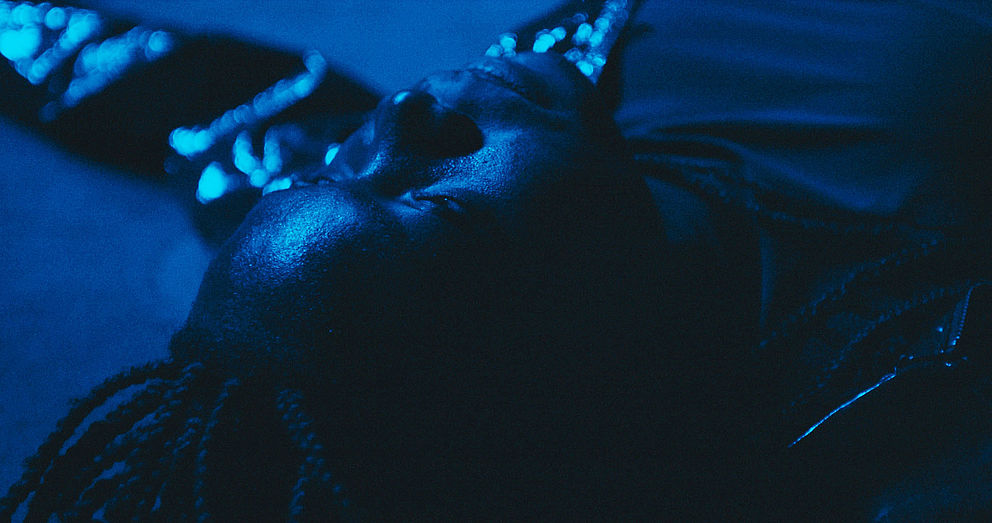 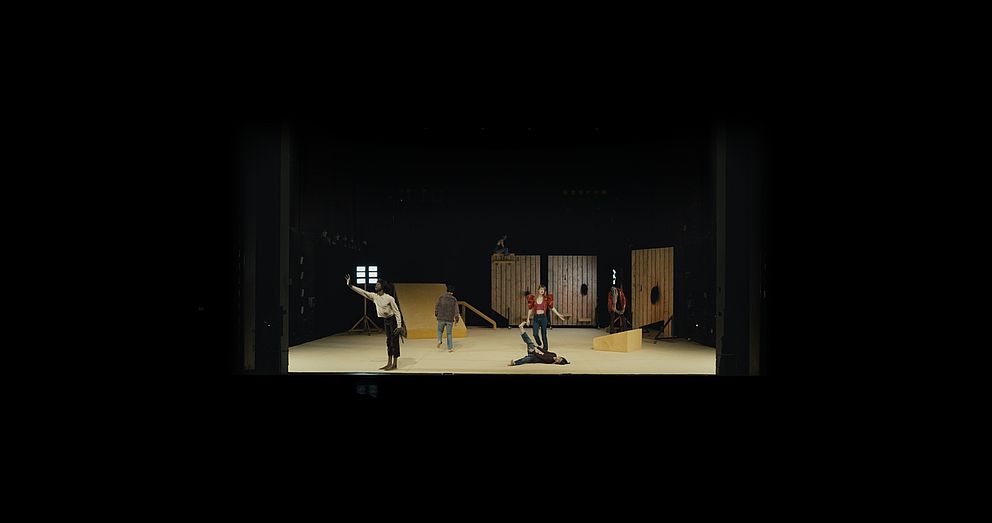 It is reasonable to situate the world on the verge of sense and NON-sense
You go round and round and then you stop and you fall to the ground
What is deader than dead? (Ligia Lewis)

Full of dark humour and surrealist imagery, Ligia Lewis’ new work “Still Not Still” evokes with poetic force a unique theatrical language, disrupting any fantasy of historical progress. The choreographic composition for seven performers deals with the centuries-old and ongoing exclusions of black and non-white people from the historical record. Can a history full of bad faith, gaps, and holes, particularly for those that fall outside its purview, be left to the past? Inspired by the image of an 8th century Black Madonna in Italy as well as a 14th century French “complainte” (lament), “Still Not Still” addresses these voids as “lacuna” – dark cave –  that have given those of us outside the privileges of white identity an ignorant self. She turns to the dark cave of the theatre space and negotiates the past within it to make another future possible. At the same time tragedy and comedy, the dance piece makes use of the playful, expressionless expressivity and dry, black comedy of “Deadpan”. Lewis designs a world outside of time in which dark gaps are tracked down and stasis is set in motion with the creative power of fictionalisation. Given history is fallible and insufficient, and overdetermined by its victors, what might emerge once it is laid to rest? “Still Not Still” takes shape as a prolonged lamento and offers a musical-performative reclamation, as a formal response to history.

We have increased ticket capacity for this event. As part of this, we have changed our seating plan from chequerboard pattern to full seating in line with the current hygiene measures. Masks (medical or FFP2) are required throughout the event. You can find our hygiene concept here. We look forward to your visit! 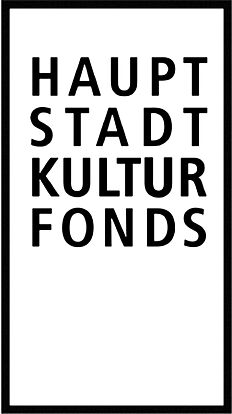