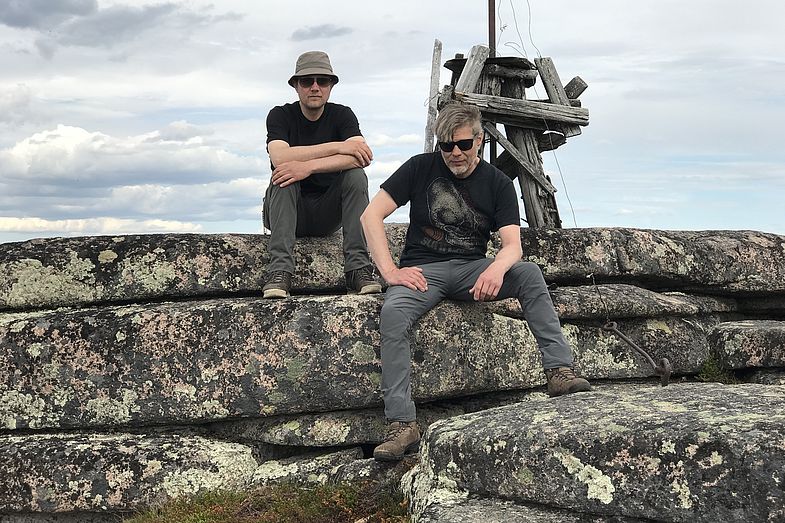 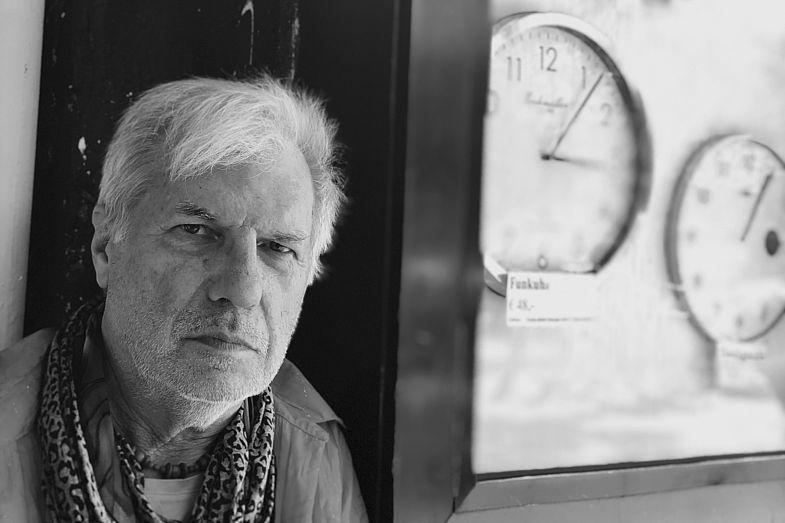 Günter Schickert and Die ANGEL (Ilpo Väisänen and Dirk Dresselhaus) will play a concert for the first time as a trio for “Bildet Nischen!”. Schickert will use self-made sound objects as well as wind and percussion instruments to send acoustic signals to Dresselhaus' and Väisänen's mixing desks. Through effect loops, electronics and re-sampling, they will process and re-arrange these and expand them with their own sounds from analogue synthesizer and electric guitar. The arrangement of this special set-up opens up a space for improvisation where everything is open and possible, just as it was in the Zodiak Free Arts Lab.

Günter Schickert grew up in West Berlin and entered into his first independent collaboration on the trumpet with Zodiak before discovering his hypnotic Krautrock guitar sound in the early 1970s that was, amongst others, evident on his releases “Samtvogel”, released in 1975 by Brain, and “Überfällig”, released in 1980 by Sky. Schickert is a musican as well as part of the collective at the Berlin club SO36. With interruptions, he remains an active part of the band Ziguri to the present day and performs as a member of the Berlin-based Feedbakc Orchestra. He recorded the album “Nachfalter” in collaboration with Andreas Spechtl in 2018, released by Bureau B.
Die ANGEL (or just ANGEL in the early days), the duo project of Ilpo Väisänen (ex-Pan sonic) and Dirk Dresselhaus aka Schneider TM, was born in 1999 during a joint European tour of Pan sonic and Schneider TM with the aim to use electronics, string instruments and effect loops to develop a sonic world that goes beyond fixed structures and clearly defined genres. die ANGEL delve deep into the microcosms of tones, shaping layers of abstract sound that integrate elements of Musique Concrète, Minimal Music, Industrial, Noise, Blues and Psychedelia, and yet bear the unmistakable die ANGEL signature.