All White People Look the Same to Me: Notes on the National Pornographic 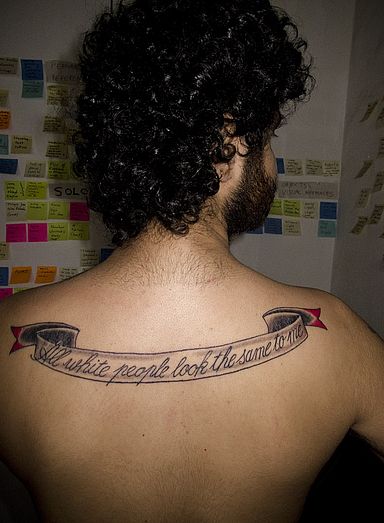 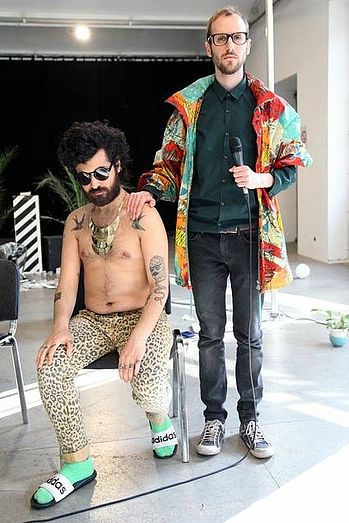 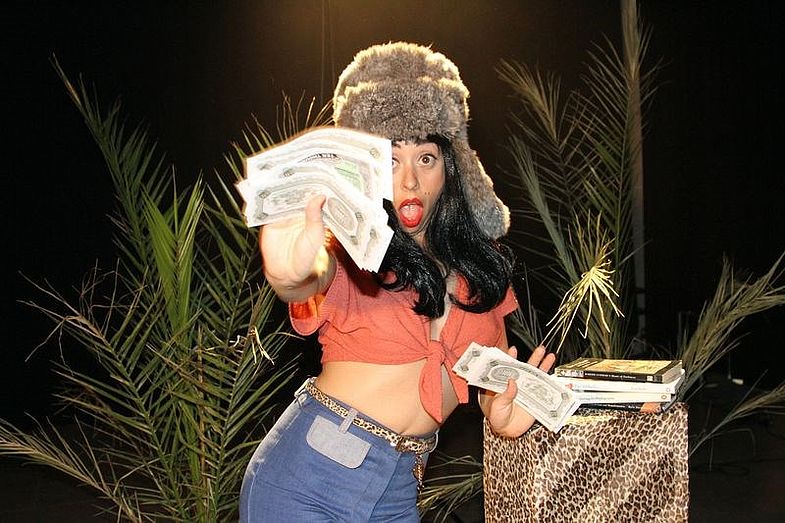 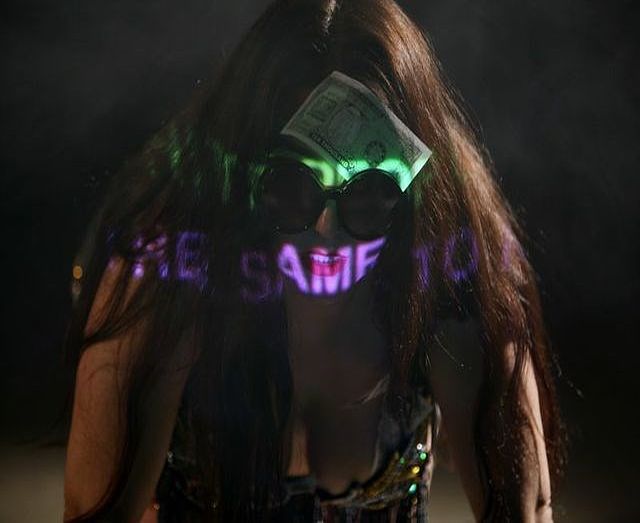 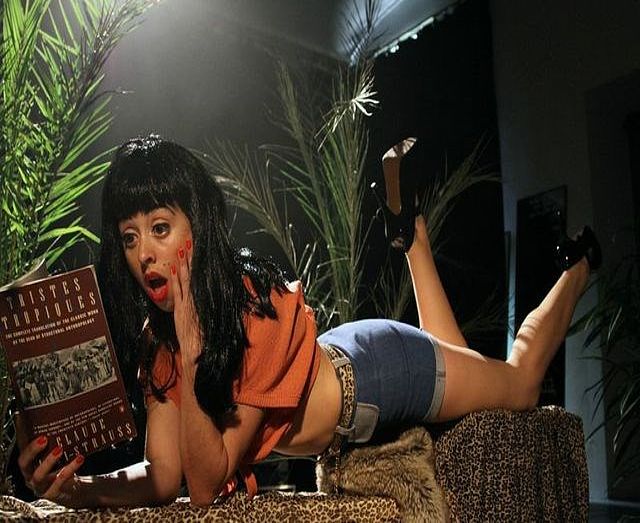 All White People Look the Same to Me is an experiment in 'fictional anthropology'; in his German debut, director Ariel Efraim Ashbel embarks on a journey with anthropologist Romm Lewkowicz and an international group of performers, musicians, a hypnotist and an invisible choir to trace the evolution of performative invention of alterity. Robbing a wide range of historical, textual, visual and musical references, the piece exploits various modes of spectacle making – from Völkerschauen to contemporary documentary theater – as the gaze shifts from the examined to the examiners. Businessmen, theater masters, voyeurs and scientists all board a cabinet of white curiosities, as they are stripped from their everlasting invisibility. By indulging in the desires and passions that the quest for the ‘REAL’ ignites, the image-making process of scientific oriented entertainment is exposed in it’s fabulous perversity.